This site documents Diary of Smells, an on-going, multi-sensorial project by Josely Carvalho in which she directly uses natural and artificial scents as protagonists among other typically dominant visual and sound components in her installations.

The development of the installation/project Diary of Smells:Nidus Vitreo dates from 2007 when the first resin glass branches were molded. The first installation, constructed of 250 branches, was Architectando. It was followed by Architectando: Elias’s Nest with 500 branches and six photographies in 2009. 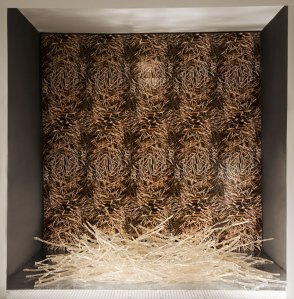 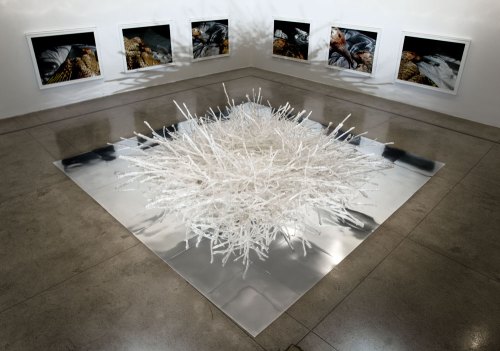 It was only in 2010, that Diary of Images:Nidus Vitreo was shown at the National Museum of Fines Arts in Rio de Janeiro with 1000 branches, sound, projected smell texts, video, and four original smells.